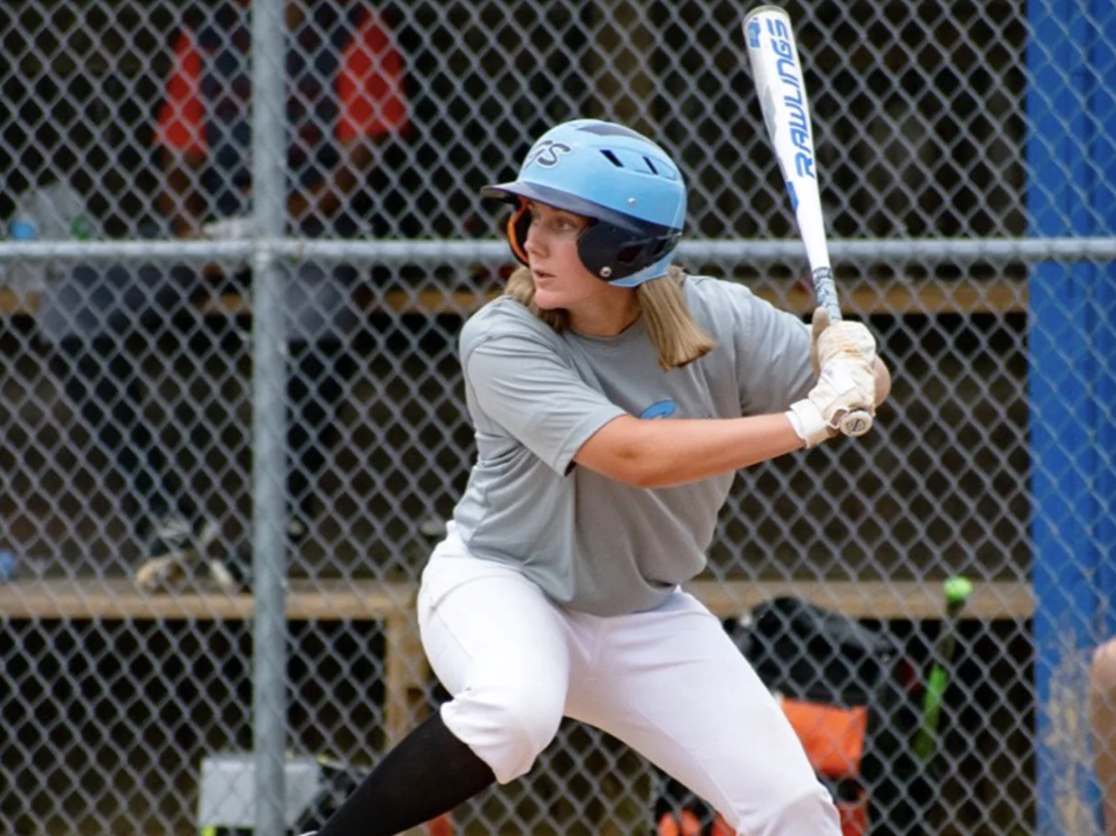 In the News
A record six women suited up for teams at various collegiate levels this season, with more on the way, and a movement to make women’s baseball a college sport is gaining momentum.
—

After playing baseball for two seasons on the JV team at North County High School in Glen Burnie, Md., Skylar Kaplan was confident—as were her teammates and her summer travel team coaches—she was good enough to make the varsity squad.

Despite her past performance and a strong showing at tryouts, Kaplan was cut her junior year. It had nothing to do with her ability on the mound or in the batter’s box.

“One of my friends on varsity told me they overheard the head coach say he’d never let a girl on varsity,” Kaplan says, “and he didn’t want to be the laughingstock of the county.”

Kaplan was heartbroken, but she continued to train and play with her summer club. Even though she knew that she still had no chance to make the high school team, Kaplan tried out again her senior year.

“I wanted to go out there and prove that [the coach] wasn’t going to stop me from playing,” she says.

Kaplan was cut again, but she didn’t give up on the game she has loved since she started playing at 5 years old. After graduating from high school last spring and playing summer ball, Kaplan enrolled at Anne Arundel Community College in Arnold, Md. She showed up at fall baseball workouts and made an immediate impression on the school’s new head coach. This spring, Kaplan made the Riverhawks baseball roster, becoming the only woman to pitch in the National Junior College Athletic Association. While facing top Division I NCAA prospects, the lefthander struck out 11 batters in 11 2/3 innings of work in her first season. Her coaches and teammates welcomed her.