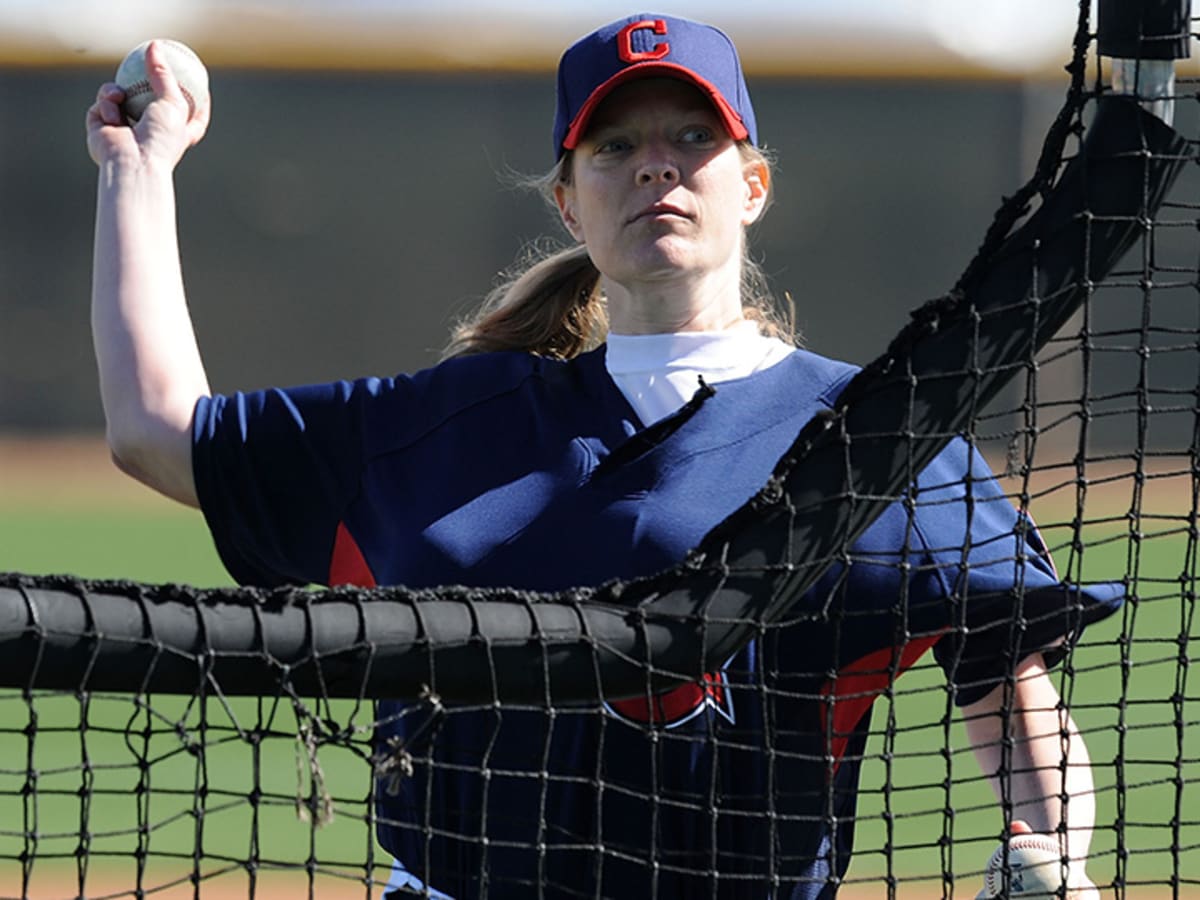 Starting in t-ball like most baseball players, Siegal led a normal baseball life until the age of 13 when she was first told she should quit baseball and switch to softball.

“The more I was told to switch, the more I wanted to keep going,” said Siegal.

Justine Siegal eventually played on her high school team and went to a Division 3 college to play baseball. Even though Siegal was told the school had a no-cut policy, she was told they did not have enough uniforms for her to play. After this, Siegal mainly played in men’s leagues, pitching, catching, and playing third base.

After having a daughter in college, Siegal wanted to make the future better for her daughter and for other women around the country. Siegal started a women’s baseball league in Cleveland, and a semi-pro women’s team, both of which were not sustainable.

“Once I had my daughter, I knew everything I was doing was much bigger than me. Anytime I had a hard day I would remember it wasn’t about me,” said Siegal.

Siegal then refocused her efforts, starting a 12 player all-girls team. This team was the first all-girls team to play in a National “boys” tournament, playing at Cooperstown Dreams Park. That eventually led to Siegal starting Baseball For All, an organization that hosts events and aims to allow girls equal access to play baseball across the country.

Baseball For All held the first girls national tournament in 2015. Siegal created the tournament which has now led to the “Tamara Holmes Series” which is in East Bay. The A’s have been a partner to this series for the last two years.

For Siegal, this journey has not been about being the first, it has been about achieving her dreams.