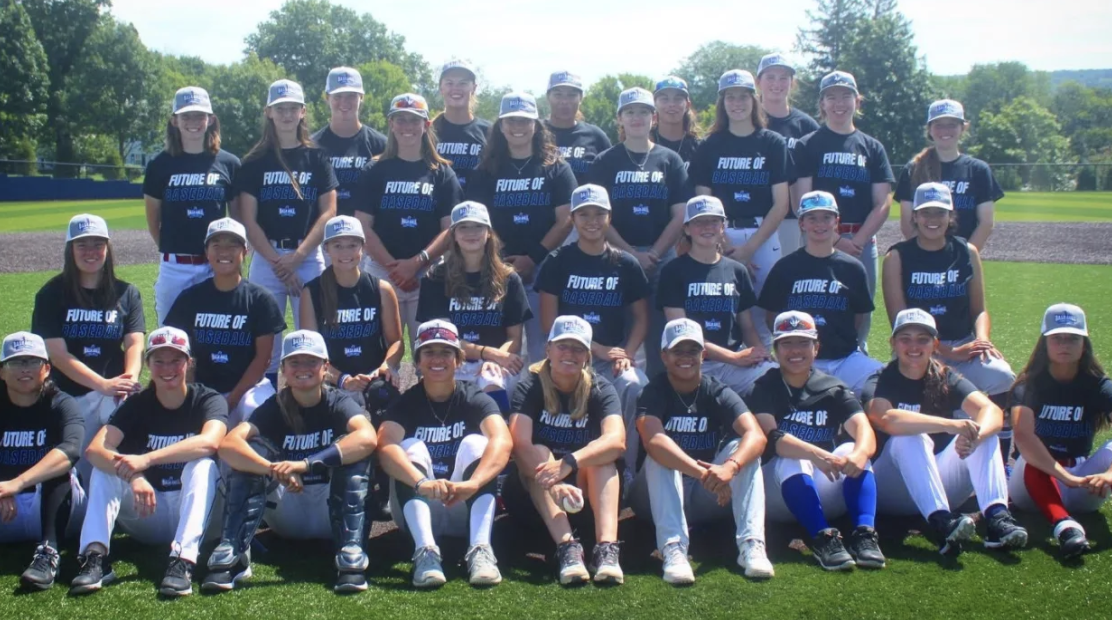 Eight women are slated to play collegiate baseball in 2022, much in thanks to the efforts of Baseball For All, which held the first-ever Women’s College Baseball Invitational this summer.

The women’s baseball movement has made huge strides over the last few years, with history already set to be made in March 2022, when the first Women’s College Club Baseball Championship tournament is played in Los Angeles.

It will be the second inaugural women’s baseball event in a seven-month span. The first took place this past summer during in Hackettstown, New Jersey. From Aug. 13–14, Centenary University hosted the first-ever Women’s College Baseball Invitational. The two-day showcase was organized by Baseball For All, a nonprofit with a mission to increase opportunities for girls and women in baseball.

Over the two days at Centenary, 29 players from 14 states and Canada had a chance to show off their skills in front of four college coaches and four players who are slated to compete at the collegiate level during the 2022 season. The 29 players, mostly high schoolers, spent the weekend taking batting practice, and running infield and outfield drills. They were also separated into three different teams for a tournament held throughout the weekend.