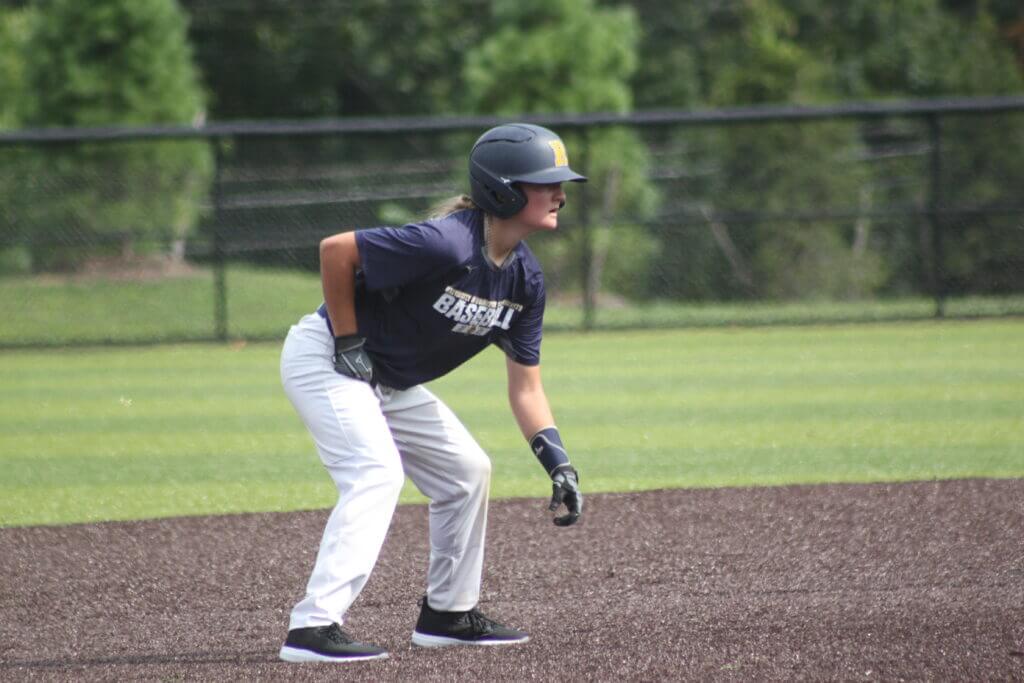 In the News, Inspiring Stories

As a rising college senior, Beth Greenwood’s baseball career has been marked by both trailblazing successes and countless defeats.

“Baseball is a game of failure,” she says.

Greenwood, 21, made history earlier this year when, according to the school, she became the first American woman to catch in NCAA baseball history as a member of the Division III University of Rochester Yellowjackets.

She was a member of USA Baseball Women’s National Team Development Program roster in 2019 and hopes to one day make the team.

Greenwood, who is studying mechanical engineering, chose the school for her academic career but met with head baseball coach Joe Reina, who gave her the opportunity to try out for the team.

She was cut her freshman year, which she admits was mentally tough.

“I kind of made a promise to myself that I was going to try out all three years of college. If I got cut all four years so be it, but I owed it to myself, to my younger self.”