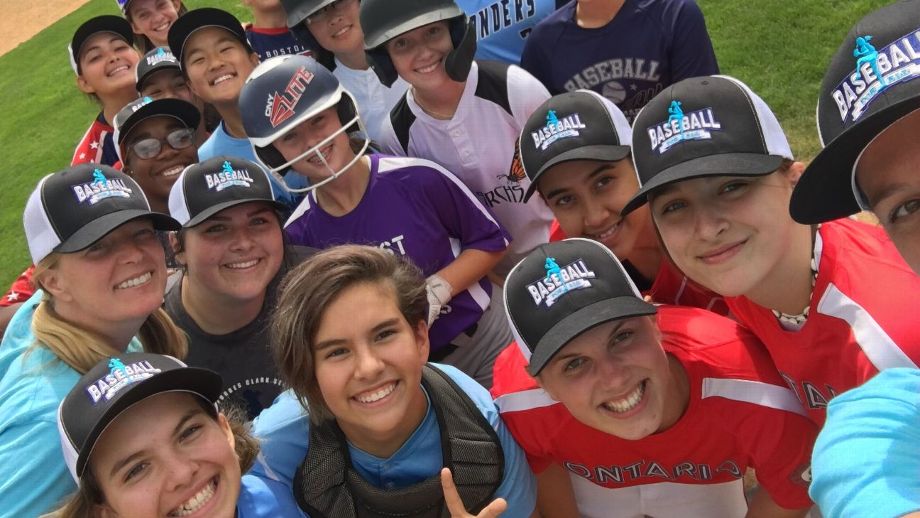 In the News, Inspiring Stories

As a 13-year-old, Siegal was one of the best players in her youth baseball league. But a coach told her, “I don’t want you on my team. I think girls should play softball.”

“It didn’t matter that I was one of the best players on the team, that I loved baseball, or that I practiced a lot more than any of my male friends,” Siegal said. “It only mattered that I was a girl.”

Siegal didn’t listen to him, deciding instead to use that painful experience as motivation — and a life lesson that she would eventually turn into her life’s work. Siegal continued to play baseball, and she eventually parlayed her passion into Baseball For All, a nonprofit that provides assistance, instruction and encouragement for girls who want to play baseball.

Three decades later, girls are still behind in the count when it comes to the national pastime, the 44-year-old Siegal said.

“While women are making great strides in sports like soccer, basketball and ice hockey, baseball remains one of the last ‘boys’ clubs,'” Siegal said. “Many girls still have to fight for the right to play. Like I was, they’re often pressured by coaches, leagues and other players’ parents to quit baseball or play a different sport.”